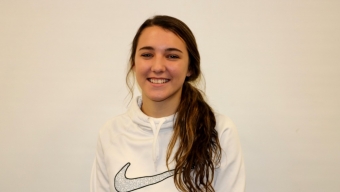 Isolating yourself from the world or eating ice cream for hours might be just a few things to help a heartbreak. For Paul Klein, however, writing a nine-track album, is the perfect remedy for a broken heart.

Songs in the album, such as “Valentine’s Day” and “Run,” have such raw beats, that they could never be released as singles and be competitive against other genres in this day and age. However, songs like these are the glue that holds the album together and keeps the mellow theme alive.

The break-up, pity-party vibe is actually expressed on a very deep, meaningful level. The direct and expressive lyrics are very relatable among teenagers and young adults. The realistic outtake on young break-ups and the real world has the millennial audience turning heads.

Overall, this unique album is a listen that is worthwhile and very reasonably priced if you are looking to buy it. If you ever find yourself searching for fresh music with a one-of-a-kind rhythm, keep in mind LANY’s nine-track album, “Malibu Nights.”